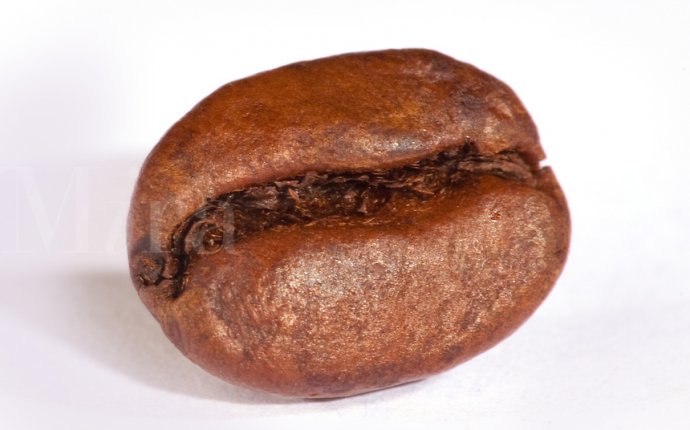 Usually, when you're going to grind coffee beans, you would probably err on the side of at least a couple dozen, unless you like your coffee pretty weak. The average human-sized cup coffee takes about 70 coffee beans to make, and anyway, usually coffee ratios are determined by rate, rather than a per-bean basis. But artist and designer Lucas Zanatto, at the behest of the Finnish coffee and cocoa company Paulig, set out to make coffee with just a single coffee bean. Zanatto's other work includes a video of drones making a cake, so it's no wonder that he was up for the assignment.

The video of Zanatto's preparation, dubbed the "world's smallest cup of coffee, " show the designer going to great lengths to make a Barbie-appropriate amount of coffee. Zanatto "grinds" the single bean using a nail file, and then uses a very tiny pour-over apparatus and hot water warmed up with a tea-light to brew the stuff. At the end, there is a perfect, albeit extremely small cup of coffee.