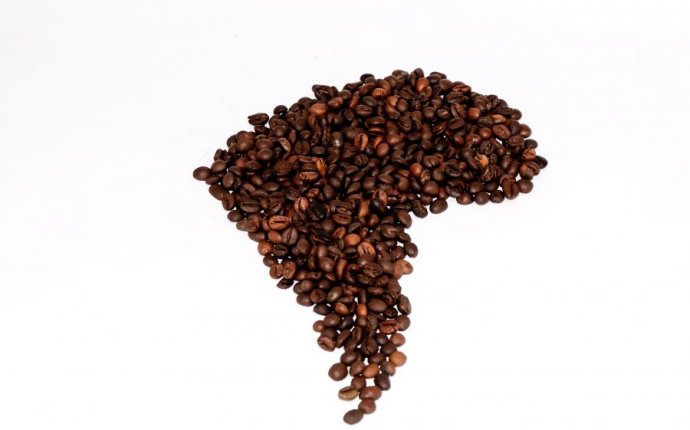 Andrew Oakes had no idea the perks of being a speciality-blend coffee producer when he launched the Selinsgrove-based Fresh Roasted Coffee LLC in 2011.

“I didn’t think I’d be hanging in Colombia, ” said Oakes, looking through photographs he took during his weeklong trip in late July to rate and purchase coffee directly from growers.

In five years, he’s grown the company considerably, even being named among the 500 fastest growing companies in the U.S. two years in a row by Inc. Magazine.

Oakes employs 18 people and has expanded his coffee line to include K-cups and tea.

Finding the perfect coffee bean is still at the core of his business offering a wide array of coffee flavors, which has taken him to some exotic places, including Hawaii.

Nothing, however, prepared him for the recent trip to Bogota and then into the municipality of Union, which features 4, 438 coffee farms.

“It took us two days to get there, ” Oakes said, describing a harrowing plane landing on a mountain in Pasto.

He and 11 other coffee business owners from the U.S. were greeted by about 150 people eager to have them taste, rate and purchase their beans.

“People in the specialty industry should connect with producers, to understand where the coffee bean comes from, ” Yubank said,

Consumers benefit as well, he said.

“People pay a premium for specialty coffee and they are becoming more sophisticated, ” said Yubank, noting the rise in ‘farm to table’ restaurants. “They want to know the story (about the food they consume) so they can share it.”

The visit was worth the journey, said Oakes, who bought three different lots which he said will be available for sale in late September.

“I love the culture and meeting all the people. Being there gave me a better understanding” of the product, said Oakes. And, he said, “the scenery is just stunning.”