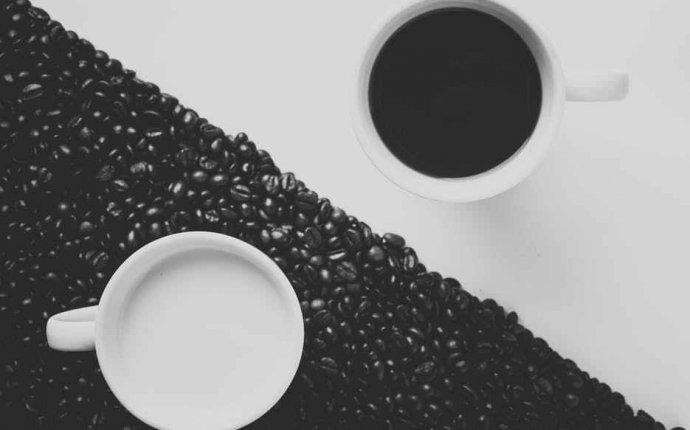 What is a green coffee bean?

A new study has found that a major ingredient in those green coffee bean dietary supplements — often touted as "miracle" weight-loss products — doesn't prevent weight gain in obese laboratory mice fed a high-fat diet when given at higher doses .

The first-of-its-kind study also linked the ingredient to an unhealthy build-up of fat in the liver.

Vance Matthews, Kevin Croft and their team noted that coffee is rich in healthful, natural, plant-based polyphenol substances. They cited evidence from past studies that coffee drinkers have a lower risk of obesity, high blood pressure, type 2 diabetes and other disorders collectively termed the "metabolic syndrome."

Chlorogenic acid (CGA), one coffee polyphenol, is the main ingredient in scores of dietary supplements promoted as weight-loss products.

Much research has been done on mixtures of coffee polyphenols. Until now, however, scientists have not checked the effects of higher doses of CGA alone on obesity and other symptoms of the metabolic syndrome.

Matthews' team decided to do that, using special laboratory mice that are stand-ins for humans in such tests.
They reported that mice on a high-fat diet and mice on a high-fat diet plus CGA gained the same amount of weight.
The CGA mice, however, were more likely to develop disorders that often lead to type 2 diabetes. They also accumulated fat inside the cells in their livers.
"This study suggests that higher doses of CGA supplementation in a high-fat diet does not protect against features of the metabolic syndrome in diet-induced obese mice, " they said.
Source: timesofindia.indiatimes.com