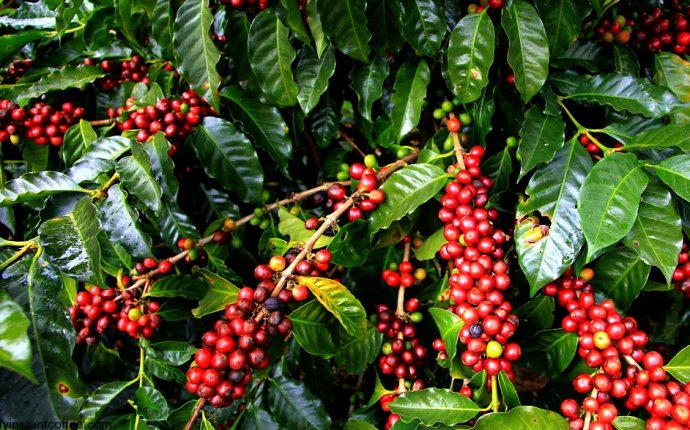 The world’s most popular coffee bean, arabica, is under threat in the country where it was first found.

According to new research, rising temperatures and decreasing rainfall could render as much as 60% of Ethiopia’s coffee-growing areas unsuitable for cultivation by the end of the century. As many as 15 million Ethiopian farmers, or about 15% of the country’s population, depend on the industry.

“Arabica coffee originates from the highland forests of Ethiopia, and it is our gift to the world, ” said Sebsebe Demissew, a senior botanical scientist at the University of Addis Ababa and one of the coauthors of the study published in Nature Plants this week. “As Ethiopia is the main natural storehouse of genetic diversity for Arabica coffee, what happens in Ethiopia could have long-term impacts for coffee farming globally.”

Researchers from the Royal Botanic Gardens at Kew in the United Kingdom and scientists in Ethiopia used modeling, simulations, and satellite imagery covering more than 30, 000 kilometers to project how the country’s coffee regions would respond to different climate change scenarios. A 4°C increase in temperature showed a 39-59% decrease in land suitable for coffee-growing, they concluded.

Arabica coffee, which accounts for an estimated 70% of global coffee production, is believed to have originated in Ethiopia as far back as the 9th century. It’s now grown elsewhere in the world, but Ethiopia is still home to several genetic variations of the bean that could give rise to different flavor profiles or traits. Ethiopia is the world’s fifth-largest coffee producer, and the largest in Africa.

Under this projection, between 40% and 60% of Ethiopia’s coffee growing area should be lost by the end of the century. (Nature Plants)

“Some of the origins, what you would call terroir in the wine industry, will disappear, unless serious intervention is undertaken, ” Aaron Davis, from the Royal Botanic Gardens Kew and a coauthor of the study, told the Guardian. “It would be like losing the Burgundy wine region.”