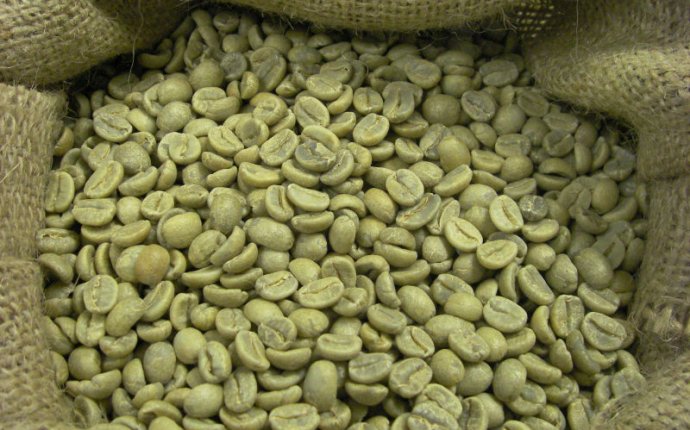 Much like wine, coffee flavor is affected by soil, altitude and other climatic factors. There are 65 coffee producing countries between the Tropics of Cancer and Capricorn and in Ethiopia alone there are reportedly over 10, 000 varietals, so the possibilities are boundless.

It’s a fact that all the best tasting coffee is made from Arabica beans which are naturally mild and aromatic, with a rich round pallet and imbued with subtle and varied flavors. Robusta beans yield a harsher, bitter tasting cup with significantly more caffeine. Robusta is used by some coffee producers because the plants, being hardier and easier to grow and harvest produce a cheaper, though less desirable bean. Robusta is more disease and insect resistant than Arabica because Robusta plants produce as much as three times the amount of caffeine as Arabica plants. The extra caffeine helps protect the Robusta coffee plants from pests because caffeine is a powerful insecticide and anti-microbial agent. So the choice to use Robusta is driven by economic decisions, not by quality concerns.

The name “Arabica” isn’t in and of itself an indicator of final beverage quality. Arabica coffee is shade grown in the mountains above 600 meters, and therefore more difficult to cultivate and harvest than plantation grown Robusta. The greatest coffees in the world are Arabica, but there are lots of inferior Arabica coffees which are not suitable for specialty coffees. Robusta (Coffea Canephora) is typically cultivated at lower altitudes and has been engineered so that it can be grown on relatively flat plantations, so it is easier to harvest and less labor intensive. It has a stronger and harsher taste when roasted, often described as burnt wood, grain-like and bitter. It is more disease and pest-resistant, due partly to its higher caffeine content and it typically produces a larger crop than Arabica. Green Robusta beans are typically 40-50% cheaper than Arabica beans. The quality of Robusta coffees range from the lowest grades suitable only for inexpensive instant coffee to higher-grown, washed Robusta considered suitable by some roasters to extend their blends. Good horticultural practices could produce better quality Robusta but one would not expect to find any Robusta that compares favorably to good Arabica.

Robusta production increased after the Second World War as a result of French tax incentives intended to expand production in French West African Colonies. During the economic and supply upheavals following the war a demand for whole beans developed in Germany among those who could afford them (buyers wanted to be assured that no non-coffee fillers were used) and Robusta filled the bill as a less expensive and more available alternative to Arabica. It was clearly better than what they had been drinking. During the war the French and Italians adjusted to the fillers and ersatz additives to their coffee because nothing else was available. These altered coffees became part of their coffee culture. Blends that were 100 percent Arabica were so labeled to attract more discriminating buyers and to justify the increased price, though again the name Arabica did not and does not in and of itself indicate quality beans, and dark roasting is used to blanket the off flavors typical of inferior beans.

A similar phenomenon occurred in the United States as specialty coffee was introduced but adequate supplies of quality coffee beans were not available to support the market. In response emerging specialty coffee roasters took to over-roasting the readily available inferior Robusta beans. Alfred Peet (1920-2007), a Dutch emigrant to San Francisco in 1955, founded Peet’s Coffee and Tea in Berkeley in 1966. Having had experience with the dark roast technique during the war, it was the best solution Peet had to dealing with the inferior beans available to him at the time. Interestingly, contrary to popular culture, darker roasted coffee beans have less caffeine than the same bean roasted light. The idea that “strong” equates to dark is true only of flavor, better described as “bitter”, not to the coffee’s caffeine content. This burnt offering took on ritual proportions among Berkeley’s educated class in the 60’s (along with Jefferson Airplane, Janice Joplin, long hair, bell bottoms and resistance to the establishment), and actually drinking it developed a certain panache and a mark of superior sophistication. Standing in line at Peet’s became a rite of passage and a social experience in Berkeley. Starbucks founders used Alfred Peet’s roasted beans when they opened in 1971 and eventually copied his roasting coffee technique. Even today many coffee mavens equate dark/burned to superior quality, easily disproved through a blind taste test.

In the 50’s major American coffee producers began developing blends using Robusta to reduce their costs, especially after the 1954 crop failure in Brazil. Today Vietnam has become a major Robusta coffee exporter and Starbucks is reportedly the world’s largest purchaser of Robusta coffees, with a virtual monopoly of Robusta coffee originating in Vietnam.