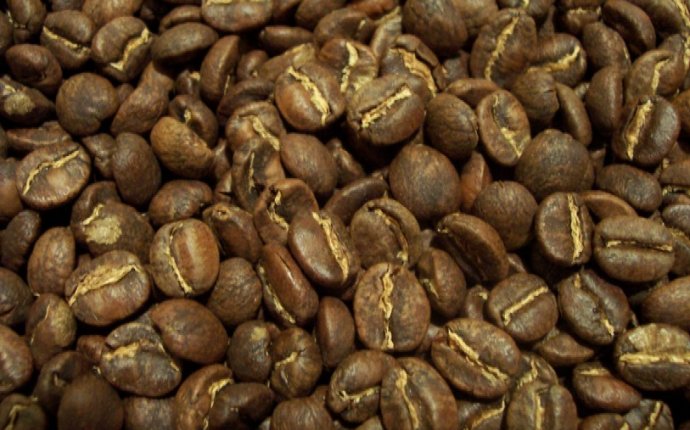 Coffee has been associated with other health benefits. Photograph by Pierre Andrieu-AFP via Getty Images

U.S. coffee drinkers are consuming more of the brew than ever, helping to send global coffee consumption to an all-time high and sending prices for the beans soaring.

World demand for coffee beans is poised to hit a record this year as people around the world are consuming more of the beverage, and Americans are leading the way. Global coffee consumption is expected to grow 1.2% over the next year starting in October, and American consumption is expected to be up 1.5% this year alone, reported Bloomberg. Coffee has also reached peak popularity in China, Japan, and India, which are expected to demand more java than ever locally.

"With the U.S. being the largest consumer, any demand growth there will create massive changes to the demand-supply balance, " Harish Sundaresh, a portfolio manager and commodities analyst for Loomis Sayles, told Bloomberg.

The high demand is leading to higher prices for the coffee beans. The price for arabica-coffee futures was up 20% in June, marking the biggest monthly gain since February 2014. Arabica-coffee futures now go for about $1.4565 per pound, and Citigroup estimates that prices could reach $1.50 by the second half of 2017. Prices for robusta coffee beans, which are used in instant coffee, are also up, gaining 4.2% last month.

On top of that, some coffee plantations haven't had a great year in Brazil, which could restrict supply and put even more upward price pressure on robusta beans. Coffee stockpiles have also been dwindling in the wake of increased global consumption. Warehouses monitored by the International Coffee Organization have seen their stores drop drop for 11 straight quarters. That kind of streak hasn't been seen since 1995, when ICE started collecting data on coffee stockpiles.