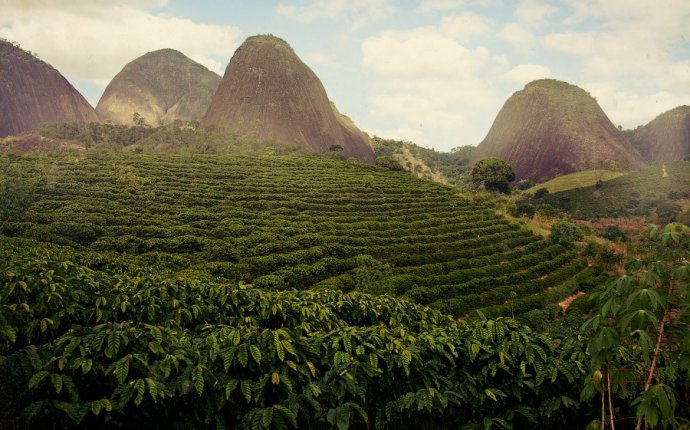 Coffee workers are transported to a plantation in Santo Antônio do Amparo, Minas Gerais, in July 2015. Photograph: Lilo Clareto/DanWatch

Two of the world’s biggest coffee companies, Nestlé and Jacobs Douwe Egberts, admit that beans from Brazilian plantations using slave labour may have ended up in their coffee because they do not know the names of all the plantations that supply them.

People trafficked to work for little or no pay, and forced to live on rubbish heaps and drink water alongside animals, may have worked on plantations that supply the two companies, according to the media and research centre DanWatch.

The Denmark-based group claims that human rights abuses are rampant across Brazil’s lucrative coffee industry, with hundreds of workers rescued from slavery-like conditions every year.

Brazil is the world’s largest exporter of coffee (pdf), accounting for about one-third of the global market. Yet workers often face debt bondage, non-existent work contracts, exposure to deadly pesticides, lack of protective equipment, and accommodation without doors, mattresses or drinking water, the DanWatch report says. Such working conditions contravene Brazilian and international law, as well as the ethical codes Nestlé and Jacobs Douwe Egberts require from their suppliers.

Neither Nestlé nor Jacobs Douwe Egberts, which together account for 39% of the global coffee market, know the names of all the plantations that grow their coffee as they also buy beans from middlemen and exporters in a muddled supply chain, claims DanWatch.

As a result, both companies – whose brands include Nescafé, Nespresso, Dolce Gusto, Coffee-mate and Senseo – admit that while they do not buy beans directly from “blacklisted” plantations where human rights abuses are known to take place, they cannot rule out that slavery-like conditions may exist in their supply chain. Nestlé and Jacobs Douwe Egberts told the Guardian they took DanWatch’s allegations seriously and were “very concerned” by the findings.

Nestlé confirmed to DanWatch that it bought coffee from two plantations where workers were rescued from forced labour by Brazilian authorities last summer, and that it has suspended deliveries pending a Brazilian investigation into the matter.

Both Nestlé (pdf) and Jacobs Douwe Egberts (pdf) have ethical codes to protect the human rights of their workers and ban suppliers from using child or forced labour. Under Nestlé guidelines, workers must have access to drinking water and a healthy working environment.

Nestlé said: “We do not tolerate violations of labour rights and have strongly maintained that forced labour has no place in our supply chain. Unfortunately, forced labour is an endemic problem in Brazil and no company sourcing coffee and other ingredients from the country can fully guarantee that it has completely removed forced labour practices or human rights abuses from its supply chain.”